Return to the menu
- belfort 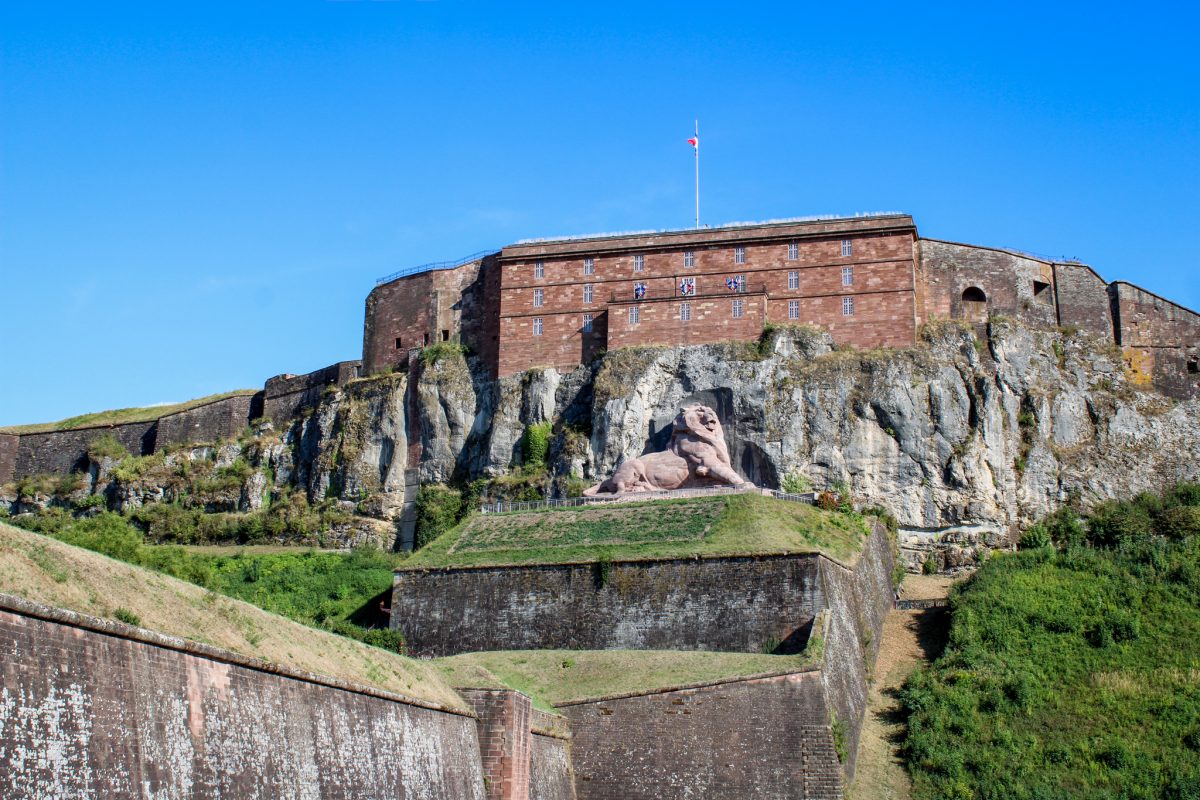 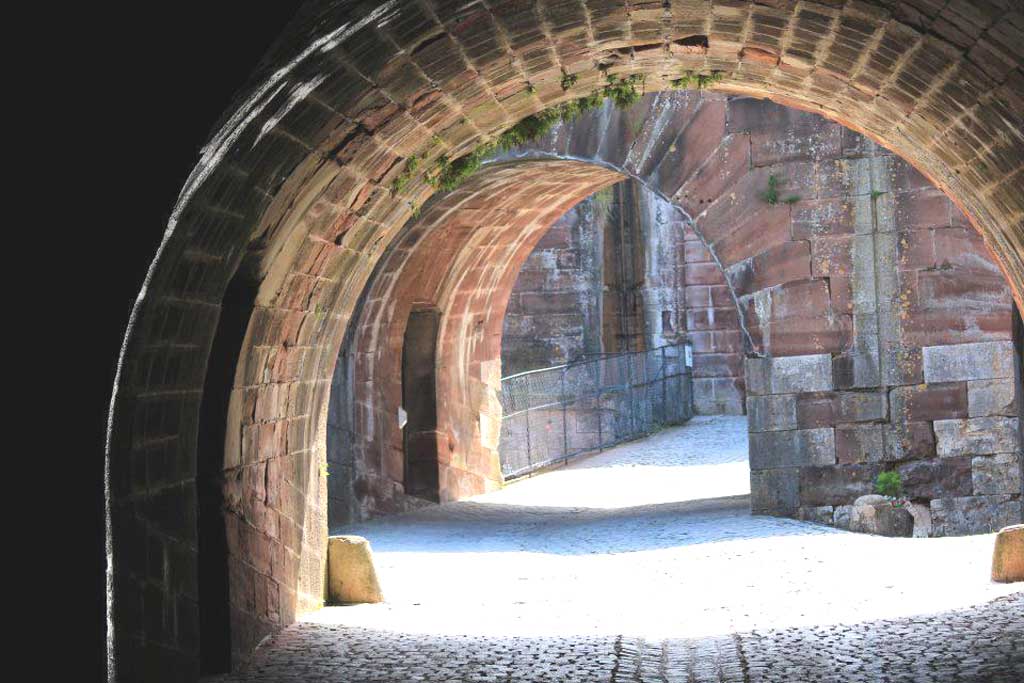 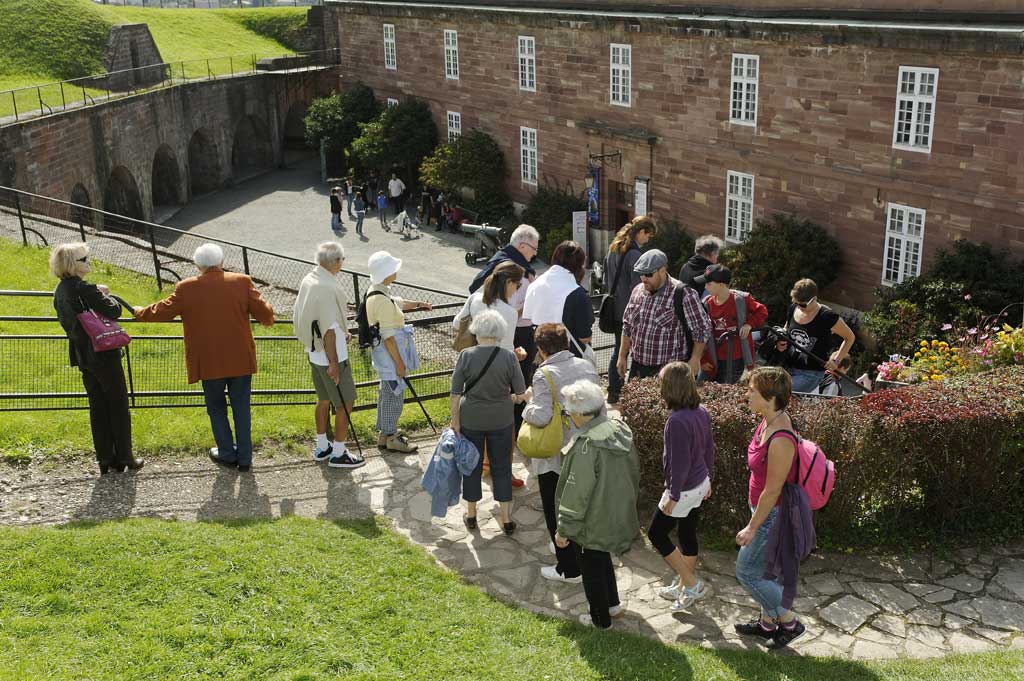 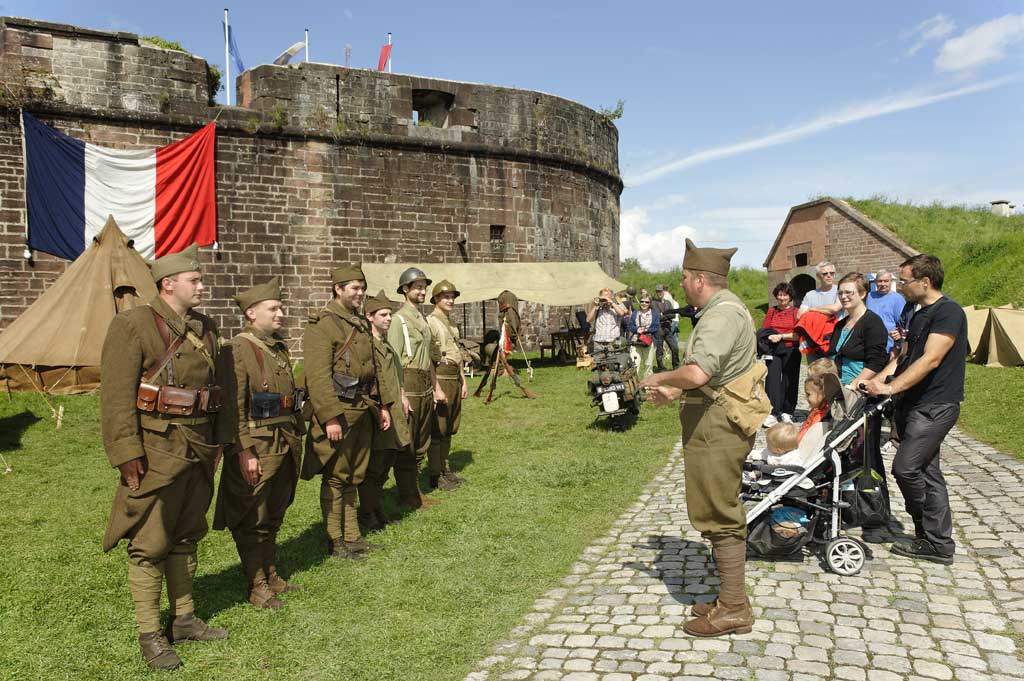 The citadel was built in successive stages between the Middle Ages and the end of the 19th Century. During the 1870 Franco-Prussian war it served as an "entrenched camp" for the people of Belfort. The Citadel enabled the brave defenders of the city to contain the siege and hold out their resistance. The Citadel is rich in history and cannot fail to impress. Come quickly and see for yourself.