Looking for an outing for a group of adults or young people? You are in the right place! Tell us about your project, your tastes, we will meet your expectations: guided tours, excursions or even turnkey stays. Do not hesitate to contact us. This does not commit you in any way. 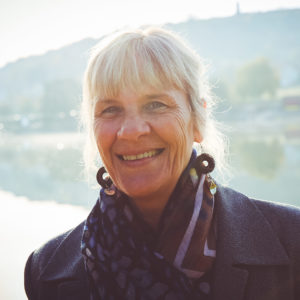 OUR GUIDED TOURS IN BELFORT

The Citadel of Belfort 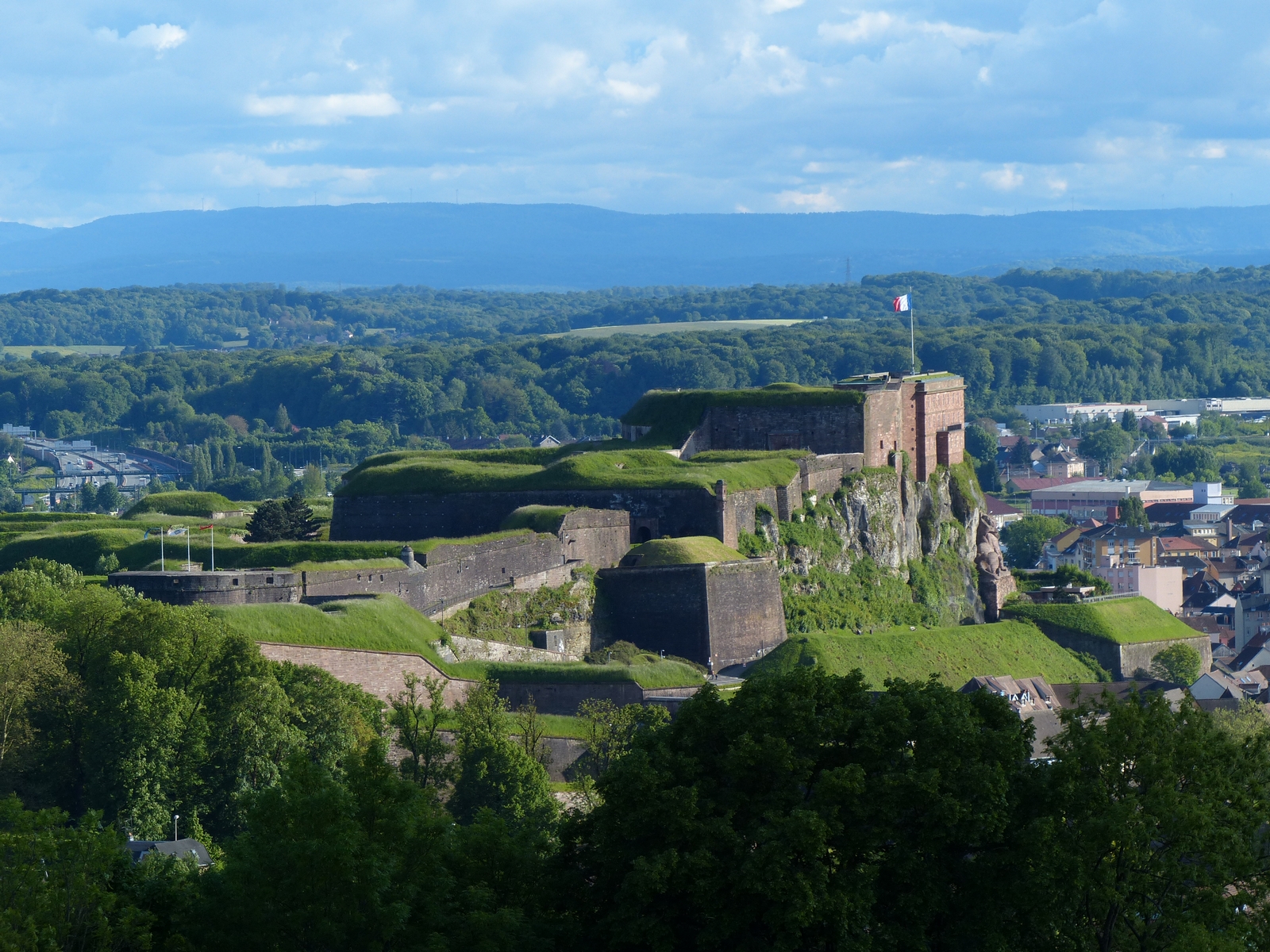 Walk through the corridors of Vauban’s military engineering. Walk from half-moons to bastions, and from ditches to curtain walls, to discover the only example in France of the Second System of Fortifications of this genius.

The Historic Heart of the city

In Belfort, the historical heritage is concentrated within the Old Town surrounded by the ramparts. Discover the history of Belfort in the alleys of its old town, setting of the many treasures of Belfort.

In the Lions’ Footsteps 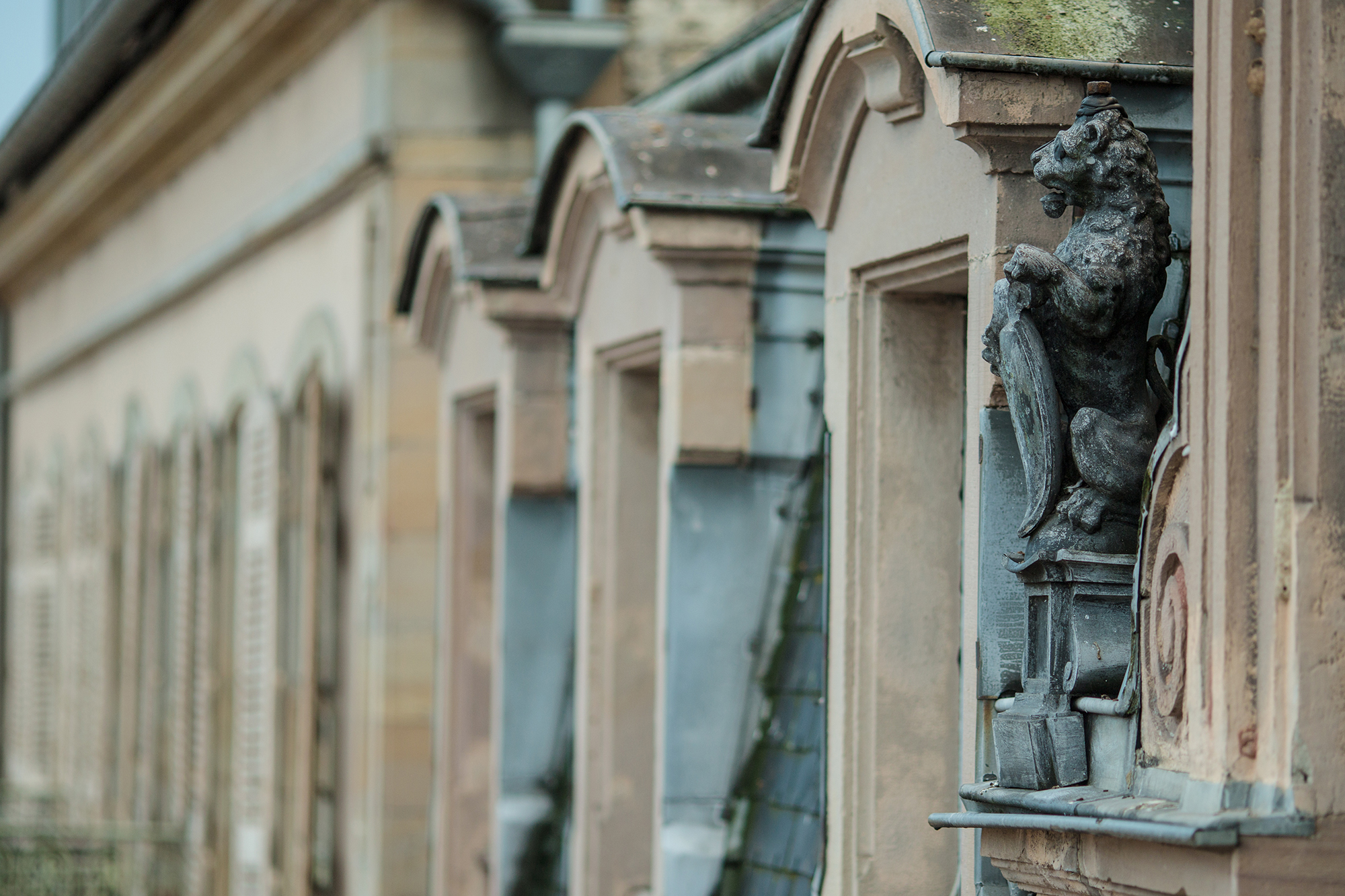 Dust off the façades, wander through the alleys, look up and you will discover more than a hundred sculpted, painted, engraved lions… Sometimes vestiges of the past, sometimes decorative elements, they are mischievously hidden.

Industries of yesterday, today and tomorrow

Immerse yourself in the heart of the industrial heritage of which Belfort and its Territoire are so proud. Spend half a day on the Techn’hom site. Take a walk through the Alstom workers’ village and discover that it is in Belfort where most of the power plants in the world are built.

Relive the economic boom of Belfort by diving into the real estate heritage of this 100-hectare park. Workers’ towns, Alsatian-style streets, emblematic DMC buildings… are on the agenda.

Optional: visit to the Museum of Mechanography, heritage of IT industry in Belfort. Trace the history of the computer!

Optional: Multisite pass: 7€ per person (access to all the museums of Belfort + Lion’s terrace + augmented reality visit of the Citadel)

OUR VISITS AROUND BELFORT

The Frédéric Japy Museum in Beaucourt

In 1977, Frédéric Japy moved to Beaucourt and produced watch blanks but above all machine tools which were faster and less expensive. He then mechanised the production of complete watches and then alarm clocks, clocks… A true captain of industry of the 18th century, Frédéric Japy still remains the emblematic figure of early industrialisation.

The Agricultural Museum in Botans

This museum exhibits the stages in the development of agricultural machinery over the last 200 years as well as all the tools of life in the past. 100 machines and 1700 objects, tools for milking cows, milk processing, veterinary instruments…

The Craftsmanship and Traditions Museum in Brebotte 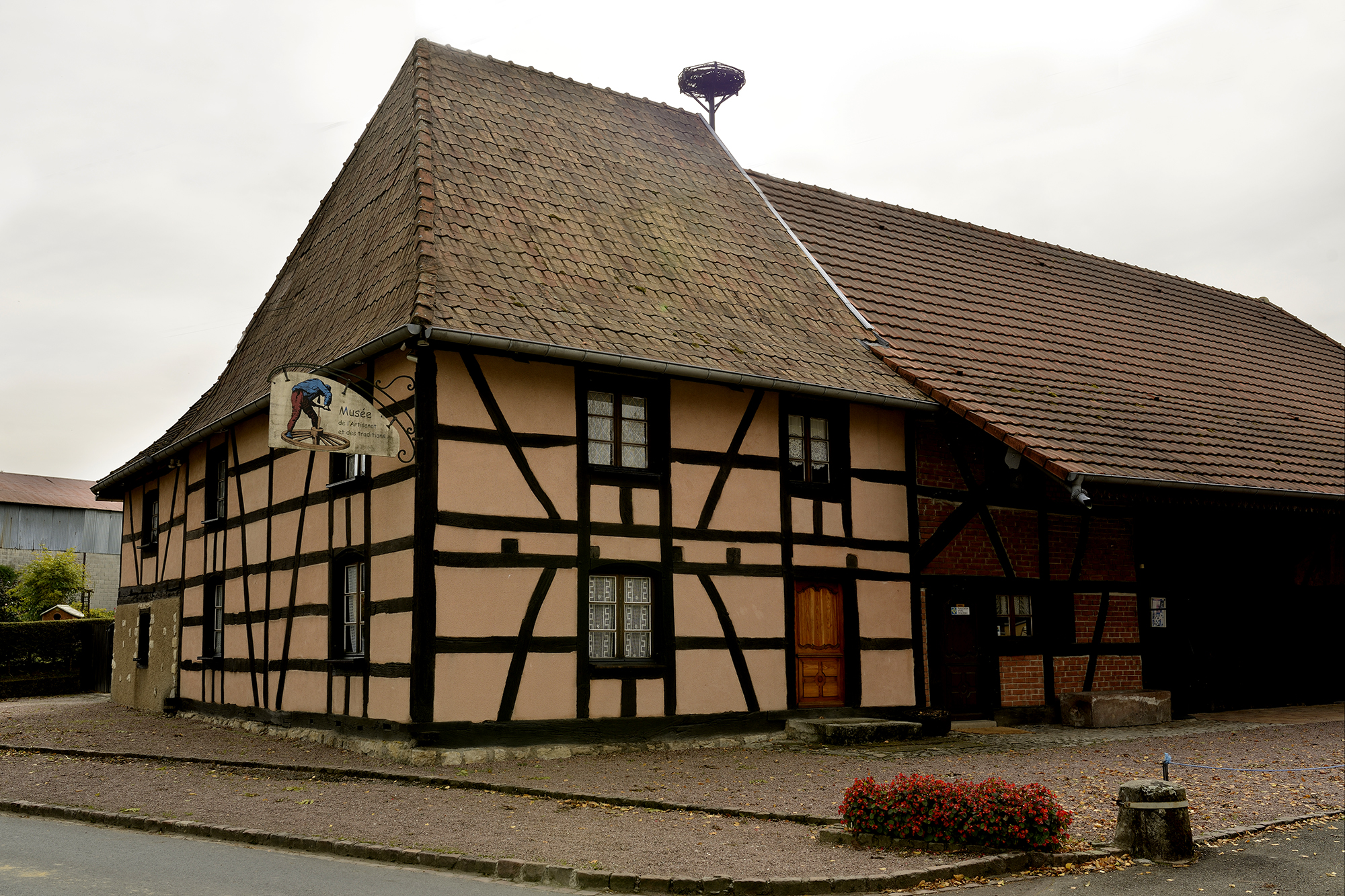 This 19th century farmhouse, whose main building comes from Boron, shows the typical architecture of the rural house in the south of the Territoire de Belfort. Through its collections, this museum evokes an endangered know-how and illustrates the daily life of our ancestors.

The Forge Museum in Etueffont 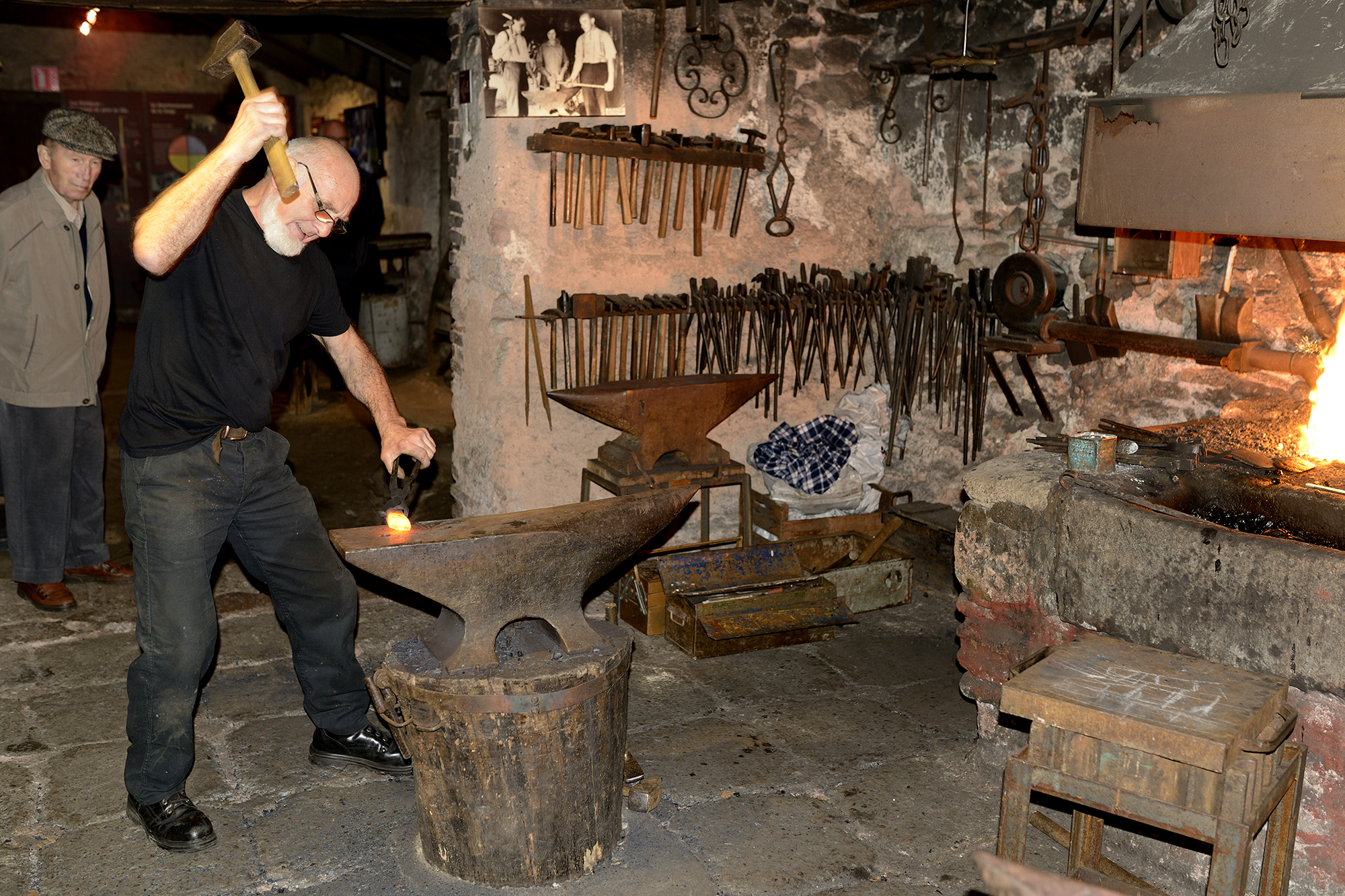 Four generations have succeeded one another in this building in Etueffont, at the foot of the Vosges, since the 17th century. In a living space where house and workshop were one, they have left the trace of their know-how. Demonstration of the blacksmith possible. 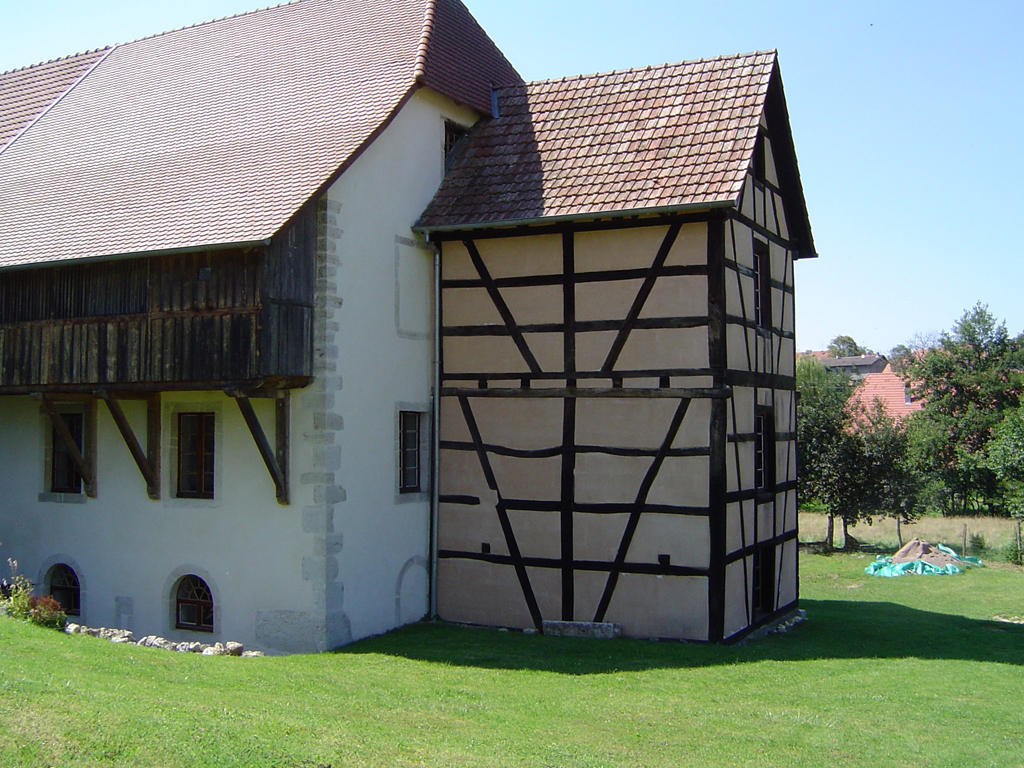 In the south of the Territoire, the mill in Courtelevant immerses visitors in the history of industrial and hydraulic techniques, from the 17th to the 19th century: millstones, gears, bucket wheels and many other grindings!

The Hill of Notre Dame du Haut in Ronchamp 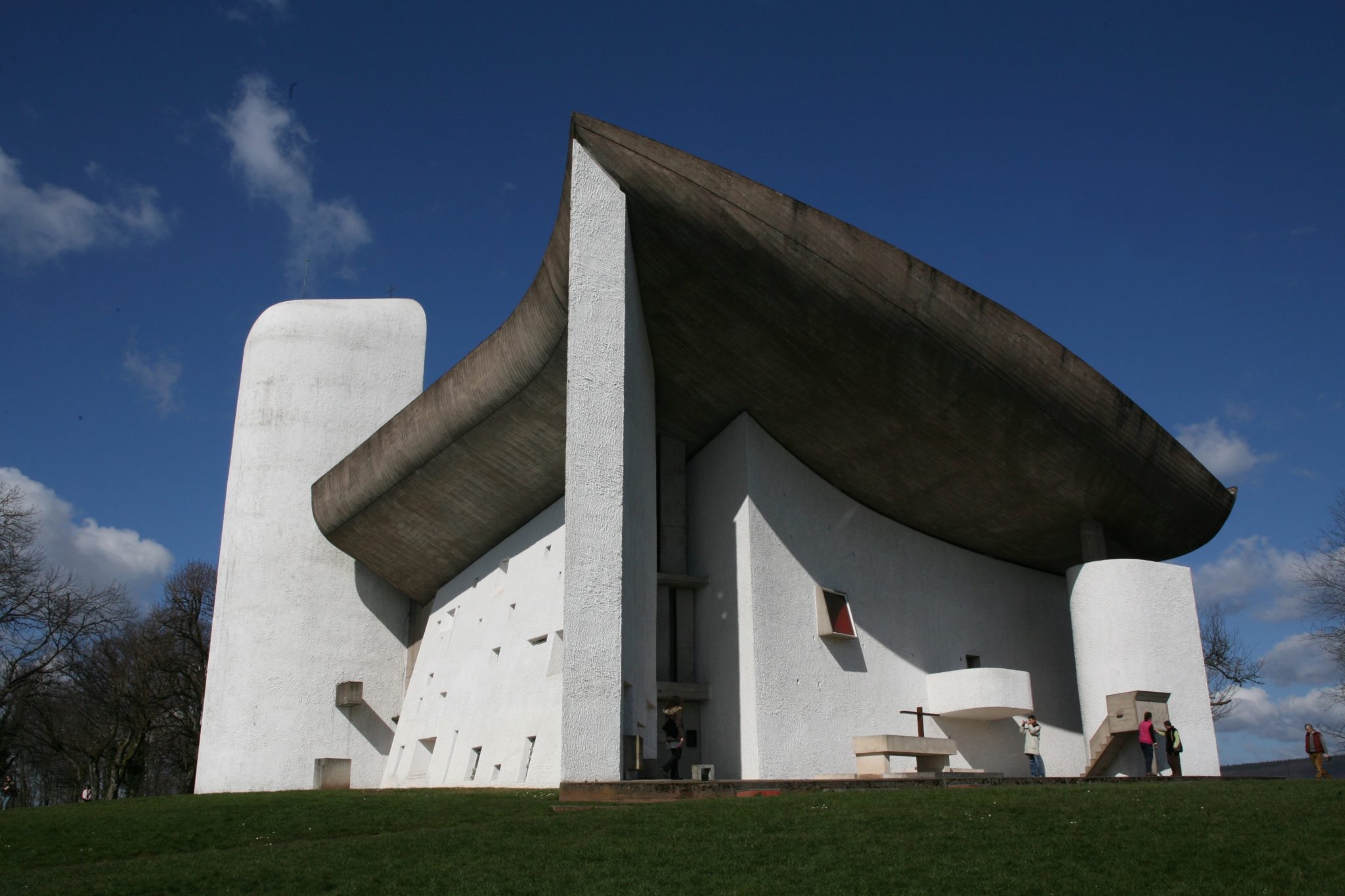 A centuries-old place of pilgrimage, which today and after many transformations, serves as a setting for the works of 3 internationally renowned architects. Le Corbusier completed the construction of the chapel in 1955. In 2011, Renzo Piano built the monastery of Sainte-Claire and the gatehouse, the reception pavilion of the Hill of Notre-Dame du Haut. The landscaper Michel Corajoud designed the landscaping of the spaces and the greenery of the buildings.

The forts in the Territoire de Belfort

This detection centre, built from 1953 onwards, was called Ouvrage G. Discover this place, which is classified as Top Secret!

This fort is named after general Elbé. It defends the intervals between the forts of Vézelois, Lachaux and Mont-Vaudois.

Legendary emblem of Belfort, the Tour de la Miotte remains the symbol of the city’s resistance, linked to the history of the city’s defensive strategy.

Named Fort Ney, it was built between 1875 and 1877. It is part of the Séré de Rivières fortified belt and is still used by the army.

Learn while having fun! A visit to the precision fort will be an opportunity to plunge into its history and to try out precision games related to art and war.

Named Fort Dorsner after a general of the Empire, built between 1875 and 1879, it was in charge of controlling the important crossroads of Giromagny where an invasion route and a route around the entrenched camp of Belfort intersect.

Discover the fort of Vézelois, designed to cover the forts of Bessoncourt and Bois d’Oye, and to proceed on the roads coming from Switzerland and on the railway line of Mulhouse. A little less than 600 men and about thirty cannons were planned for this.

For more information on our tours and our group services, please contact us!